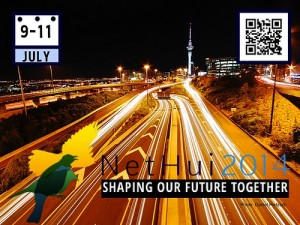 Over 60 people came together on 10 July at a digital inclusion meetup to share experiences and discuss ways for scaling up a variety of digital initiatives to respond to the huge challenges faced by many Auckland communities, especially those in South Auckland.  The meetup was organised by the 2020 Trust, with support from InternetNZ and chaired by 2020 Trustee, Michael Howden.

Seven “pop-up” speakers gave 4-minute summaries of digital inclusion initiatives that they were involved in as discussion starters.  Others then joined in to share their experiences and make suggestions about how to scale up for Auckland.

Some interesting facts and suggestions that emerged: