Why are we still talking about digital inclusion? – It’s time for action

Digital Inclusion was high on the agenda at NetHui2019. This workshop, facilitated by 20/20 Trust, posed three key questions about digital inclusion, generating ideas for action.

What is digital inclusion?

Participants confirmed the four key components of; affordable access, skills, confidence/trust, and motivation. They also identified the availability of content in Te Reo and storytelling of Te Ao Māori as being important factors unique to New Zealand.

Who is at risk?

The seven target groups identified in ‘Digital New Zealanders: The Pulse of our Nation’ were confirmed by the group; families with children in low socio-economic communities, people living in rural communities, people with disabilities, migrants and refugees with English as a second language, Māori & Pasifika youth, offenders and ex-offenders, and seniors. Attendees also identified people at crisis points in their lives, for example; those who have encountered domestic violence or homeless people as being digitally excluded.

How big is the problem?

However the rate is slowing down and it is clear that there will be a challenge in achieving digital inclusion for the final 20% New Zealand. These groups are hard to reach and require “high touch” community-based support, which is unlikely to be achieved by market forces.

The ideas for action included the following:

These actions were seen as centrally managed and had a number of drawbacks.

Preference was given to community-based actions :

It was also suggested that universal free basic Internet access in every household was a goal worth pursuing.

Our latest Annual Report is out!

Here we set out our successful year and our future plans... 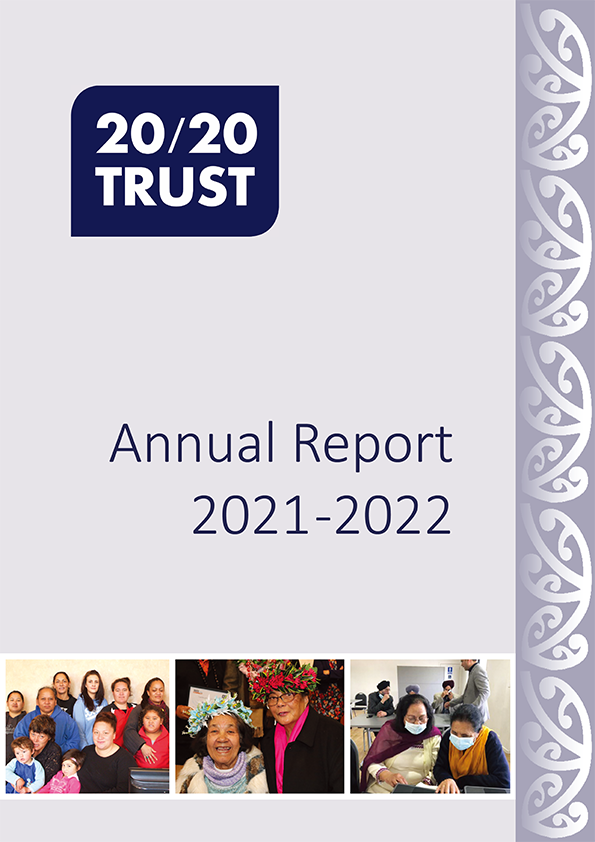 What are we working on?