October 2017: The new Labour/NZ First Coalition Government announce they would restore funding for Computers in Homes.

This describes the future for digital inclusion in New Zealand and a new approach to digital inclusion. The new approach retains the core elements of Computers in Homes that have worked well in the past – local community engagement and building digital confidence – and offers greater flexibility in how the needs of specific communities are met. 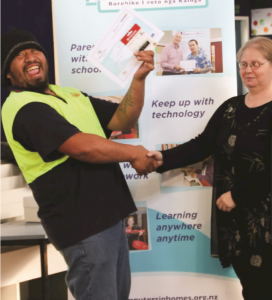 Computers In Homes  is an educational intervention digital literacy programme to bring computer technology and the internet within reach of all New Zealand Families with school aged children.

The 20/20 Trust provides a recycled computer, subsidised Internet access, 20 hours of training, and technical support to families who would not otherwise have the opportunity to be part of the online world. Parents complete computer training at their children’s schools and make a small financial contribution before the PC goes home. They learn basic care of their machine, plus the support procedures set in place via the school.

Parents, school principals and Computers in Homes leaders talk
about how the programme works, and what it has meant for them.

Growth from a single school

Computers In Homes began as a pilot project in 2000, in the lowest-income community in the country, its purpose being to raise the literacy level of children from low decile schools. As the scheme has developed and spread, parents have embraced the learning experience for themselves, so the focus has broadened to family literacy. In some regions, the steering committees have expanded their vision further to encompass community literacy.

Schools report increased school/home communication and more positive interaction between parents and teachers. Some parents have completed university degrees and other qualifications in teaching, social work, computing and the arts.What began as a project to bridge the digital divide has become a notable contribution to social capital in under-served communities.

In the financial year July 2015 – June 2016, we provided support for 1,750 families from 421 schools and kura. The government funded support for 1,500 school families and 117 refugee families, and another 133 families were reached by the Trust over-achieving its goals.

We are pleased the government funded support for another 1,630 families in 2016-17, and we reached another 175 by again overachieving our goal.

In total, the 20/20 Trust’s Computers in Homes programme has helped nearly 19,000 families – but there are still many thousands more needing the digital skills and access that Computers in Homes imparts. The 2013 Census showed that 62,000 households with around 200,000 school-aged children do not have internet access and we estimate at least 40,000 households with children are not connected. 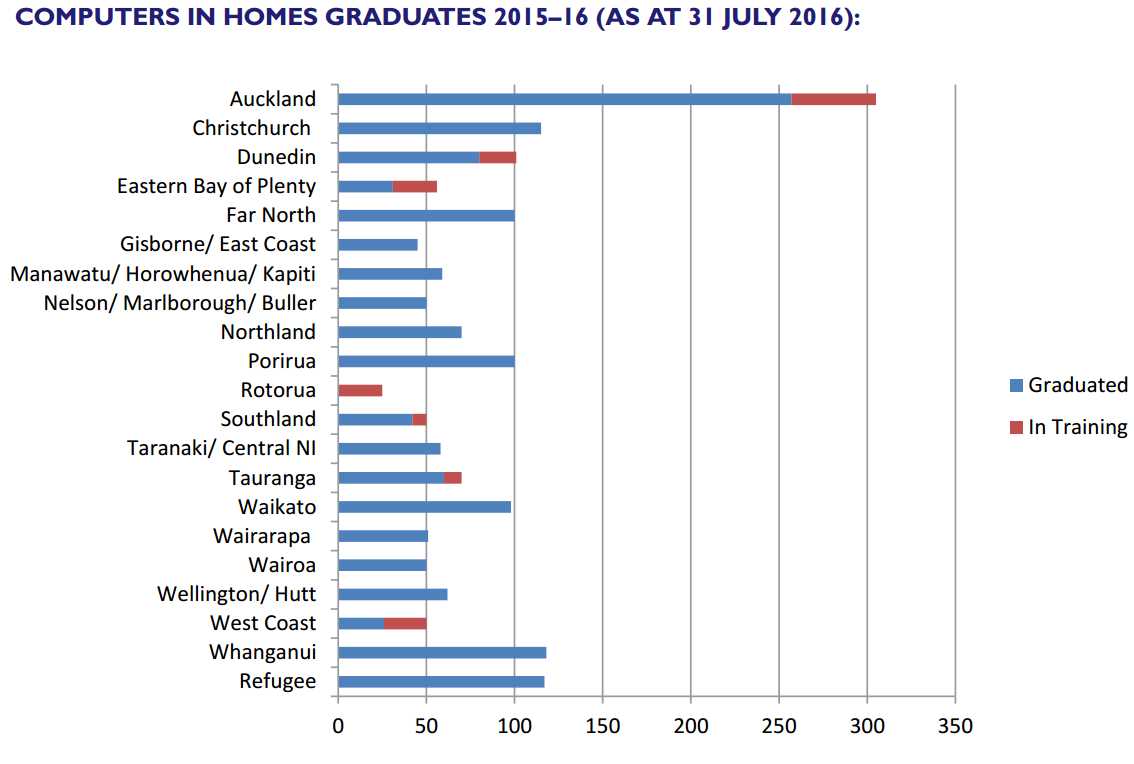 Delivering in areas of greatest need

In its last year, we supported families in 19 targeted regions and 4 sub-regions in Auckland. All these areas were identified in the 2013 Census as digitally under-served communities, with south Auckland standing out as needing most help. Over the last year we have greatly increased our efforts in south Auckland and now have four coordinators there, with more trainers and support staff.

The demand for the programme greatly exceeds the funding available – we continue to give priority to families in decile 1 to 3 school areas in the most digitally disconnected communities. We recognise that there are many families in higher decile schools who are just as digitally disadvantaged and we include them in local programmes where available.

‘Value for money’ and with extra benefits

An external review by Martin Jenkins in 2015 concluded that Computers in Homes offered ‘value for money’, recommended funding be increased, and also acknowledged that the benefits were much broader than education.

Government new settler programmes have also incorporated CiH into their education strategy for newly arrived refugees, with the additional support of interpreters, family liaison workers, transportation and babysitting to remove barriers to participation. It is envisaged that the access to information for new settlers and the engagement with their children’s schools will assist families to readjust to a new country and become part of the wider community.

The Ministry of Education continues its support for the refugee Computers in Homes programme, and for 2016-17 are funding for 130 families. In 2015-16 117 graduated, in 5 regions.  This programme is now in its 13th year, and has helped 1,134 refugee families.

We published two substantial reports on programme results during the year: one in January and another in July. Approximately half of all participants are Maori and we have seen an increase in the percentage of Pasifika families, rising from 8% in 2010 to 18% in 2015 and 2016. We survey families a year after they graduate and we are continuing to find significant numbers enrolling in higher education and many improving their job situations, either finding a job or gaining a promotion. During 2015-16, 34% of surveyed graduates enrolled in further training and 22% gained a new job or a promotion. 37% also said that another member of the household gained a new job or a promotion.

Some hard-to-reach rural communities have been waiting many years to obtain
access to affordable broadband internet services. Our low cost fixed wireless
technology solution back haul provided over fibre connections at nearby schools.

It is now 17 years since the first Computers in Homes programme in Cannons Creek, Porirua. The core elements of that programme – training, tech support, equipment, internet access and, importantly, celebrating success with graduations – continue to deliver fantastic results. We welcome the continuing support from central and local government politicians who attended these inspiring graduation events.

Computers in Homes had 23 coordinators delivering the programme to whānau throughout the country, plus support technicians and a devoted support team in Wellington.

You’ll find full details on the Computers in Homes website.

All 20/20 programme websites are linked from the very top of every page. 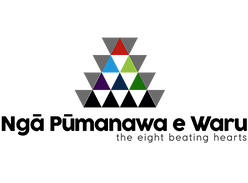 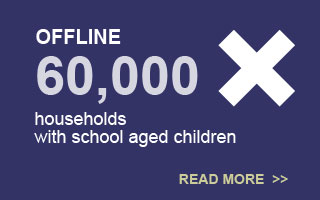